Our passion fuels the energy to solve what others fail at. The experience, the expertise and a like-minded team certainly helps. Our sincere belief is that most people can improve their mental health if equipped with the right tools, unrelated buddies and a non-judgmental, committed safe space. We are a team with problem-solution approach. We bring fresh ideas, innovative solutions, and perspectives to all our engagements. Our relentless focus in forging bold ideas helps our users achieve superior outcomes in competitive environments. 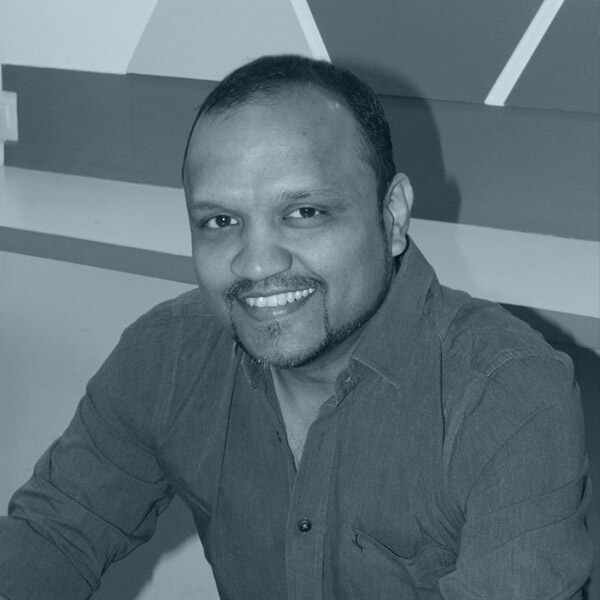 Kapil Gupta truly believes that everyone can be happy in their current circumstances and everyone has the power to change their life. With this in mind, Kapil has been passionately exploring the mental wellness space and is the key brain behind Solh. A marketeer to the core, Kapil Gupta is an entrepreneur, both in thought and in style who believes that the power of a message & its delivery is what causes true revolutions. He has used this in his professional endeavors as well as his social evangelism activities. He is a parallel entrepreneur who believes in providing true meaning to the various organizations he runs and builds them in sync with one another. He jokingly calls himself the jack of all trades and a master of some. He truly believes that happiness is self-generated, not ambiance acquired, and certainly not situation dependent. A simple man with a simpler living and clarity of thought, the luxuries of his corporate success do not restrict him from delving deeper into the causes and tonality of our social construct. Trying to understand these nuances is fundamental to all his businesses. Though he does not believe in the socialist principles of forceful equality, he dreams of uplifting the disadvantaged through creating a wider scope of prosperity. 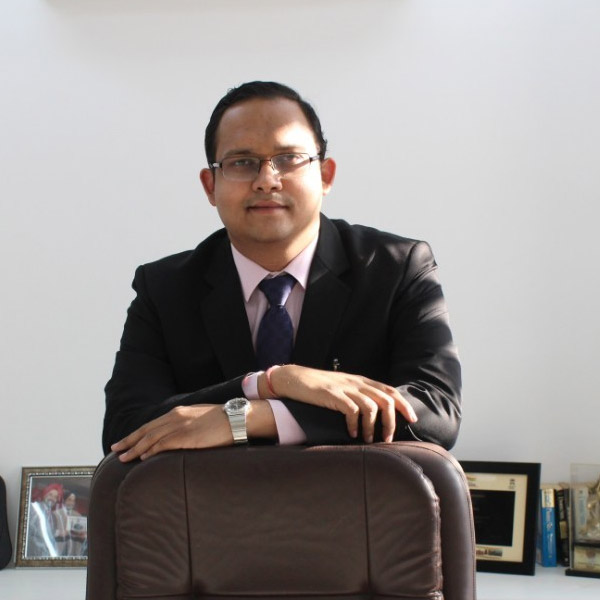 Pranav Gupta is the co-founder of Solh and he truly believes that mental health must be addressed with equal attention just like any other illness. In the same context, he passionately believes that all health insurance policies must include the treatment of mental health issues, which is currently not the case. Insurance policies seem to be very indifferent towards mental health, and skin and eye treatments. He believes that once the government supports and covers everything around Mental Health requirements, the country can really grow at a fast pace while matching the global economy.

Pranav Gupta is also the MD of Prints Publications and the Co-Founder of Frontlist Media, the #1 platform and magazine representing the Indian publishing industry. He is the Elected Executive Committee Member of the International Publishers Association (IPA), Joint Secretary of the Federation of Indian Publishers, and the Secretary-General of the Indian Reprographic Rights Organization (IRRO).

A third-generation publisher, Pranav grew Prints Publications multi-fold not just in revenue but also in reputation and global markets. Pranav takes pride in being one of the limited publishers who’ve not used the power of digital & tech but created multiple brands around it.

He believes that the needs of India, global exposure, changing education dynamics and the unlimited powers of digital are some of the key tenets which need to be sewn together before we foray into a new decade. Which is why he deem his candidature/nomination for IPA as one of the most pivotal opportunities that can shape the future of publishing, education digitisation across industries. 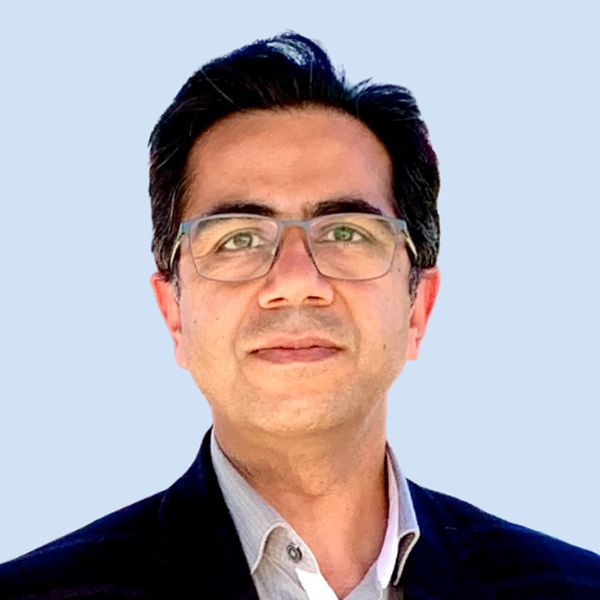 Dr Tarun Sehgal is a Divisional Director and Senior Consultant Psychiatrist in Australia. Dr Sehgal has worked in Mental Health for more than two decades. He received basic training in Psychiatry from the Royal College of Psychiatrists, UK. He achieved MRCPsych qualification in 2009 and became a Member of the faculty. He completed further higher training in General Adult Psychiatry, Rehabilitation Psychiatry and Liaison Psychiatry in 2013. He also completed a Master of Science in Neuroscience from Kings College, London, in 2013. He has a special interest in teaching and completed Post Graduate Certificate in Medical Education in 2012. He has worked in various health services and has experience working in many sub-specialities in Psychiatry. He has been working in Australia since 2015 and is a lead Psychiatrist in his present network. He achieved the Fellowship of Royal Australian and New Zealand College of Psychiatrists in 2016. He has a special interest in service development and Mental Health related medicolegal work. Besides working for Queensland Health, he works for Work Cover Queensland as an Independent Medical Examiner and a Medical Member for the Mental Health Review Tribunal. He has been helping to promote local research networks through the Research Committee. He has interest in management of Mood Disorders, adult ADHD, PTSD and early psychosis. He chairs several local forums and is an active member of the Royal Australian and New Zealand College of Psychiatrists. He was awarded Fellowship with the Royal College of Psychiatrists (FRCPsych) in 2021 for his contribution to mental health in the last decade. Dr Sehgal is passionate about promoting awareness of mental health disorders and establishing support networks to help with early diagnosis and intervention in mental health. Dr Sehgal would like to see a society free from the stigma of mental health disorders. Dr Sehgal has joined the team in this quest to create a better, healthy, and supportive system for everyone’s mental health needs.

Please share with a friend or family or anyone you know, who may find Solh Platform valuable.
Also, please share with psychiatrists, psychologists, counsellors, therapists in your network.